WHAT LIES ABOVE THE SURFACE

This year, during Rab film festival, instead of an anchor, an eye was cast. Behind film tapes, from popcorn boxes, on the streets, in the squares, as well as in countless other, expected and unexpected city locations… RAFF periscope emerged from everywhere on an island immersed in the sea of movies, all with the aim of inspiring as many people as possible to keep an eye out for the truth. 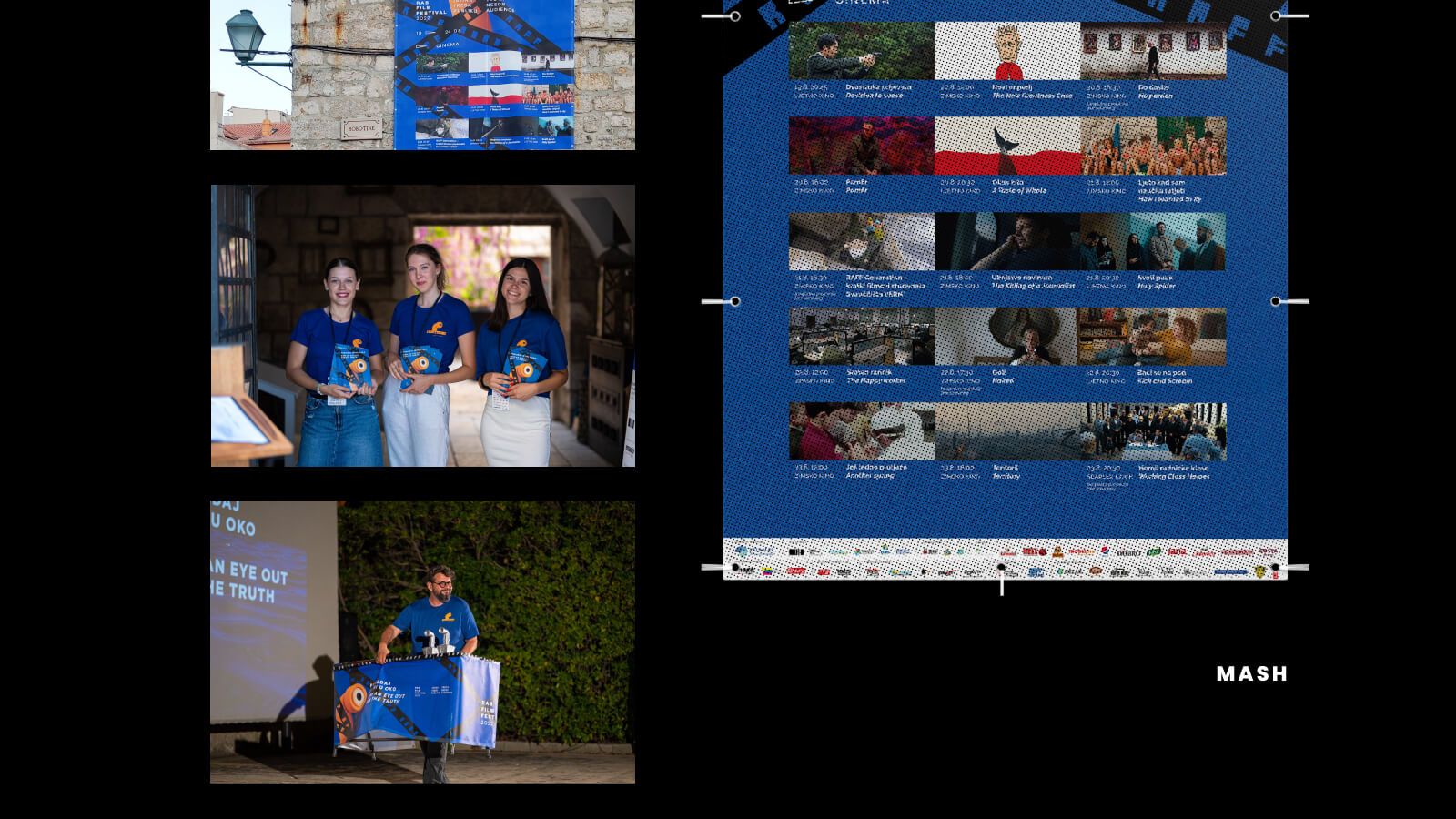 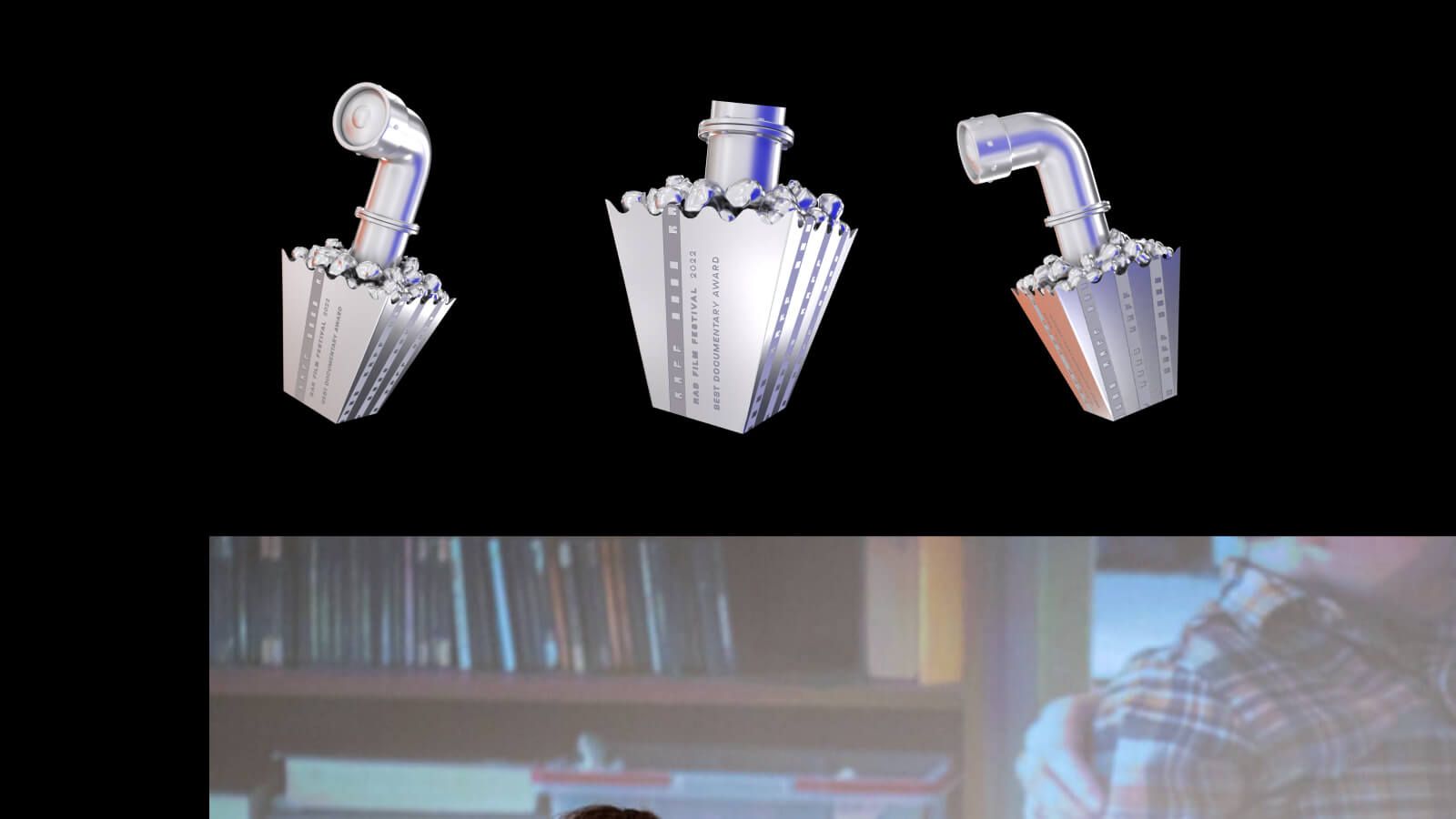