The best way for a brand to connect with its consumers is to show the consumers just how much they mean to the brand. And there is no better way to do that, than to erect a monument in their honor. And we mean – literally. That’s why in 2017 Pipi went on a search for the most relaxed among the relaxed. Among all those who lived the carefree philosophy, Pipi chose one to erect them a monument. The Pipi Monument to the Unchiseled started out as a pedestal on Split’s most famous beach, Bačvice, and after over 45,000 applications, Mirna Matić was chosen as the embodiment of the relaxed I-don’t-give-a-Pipi philosophy. 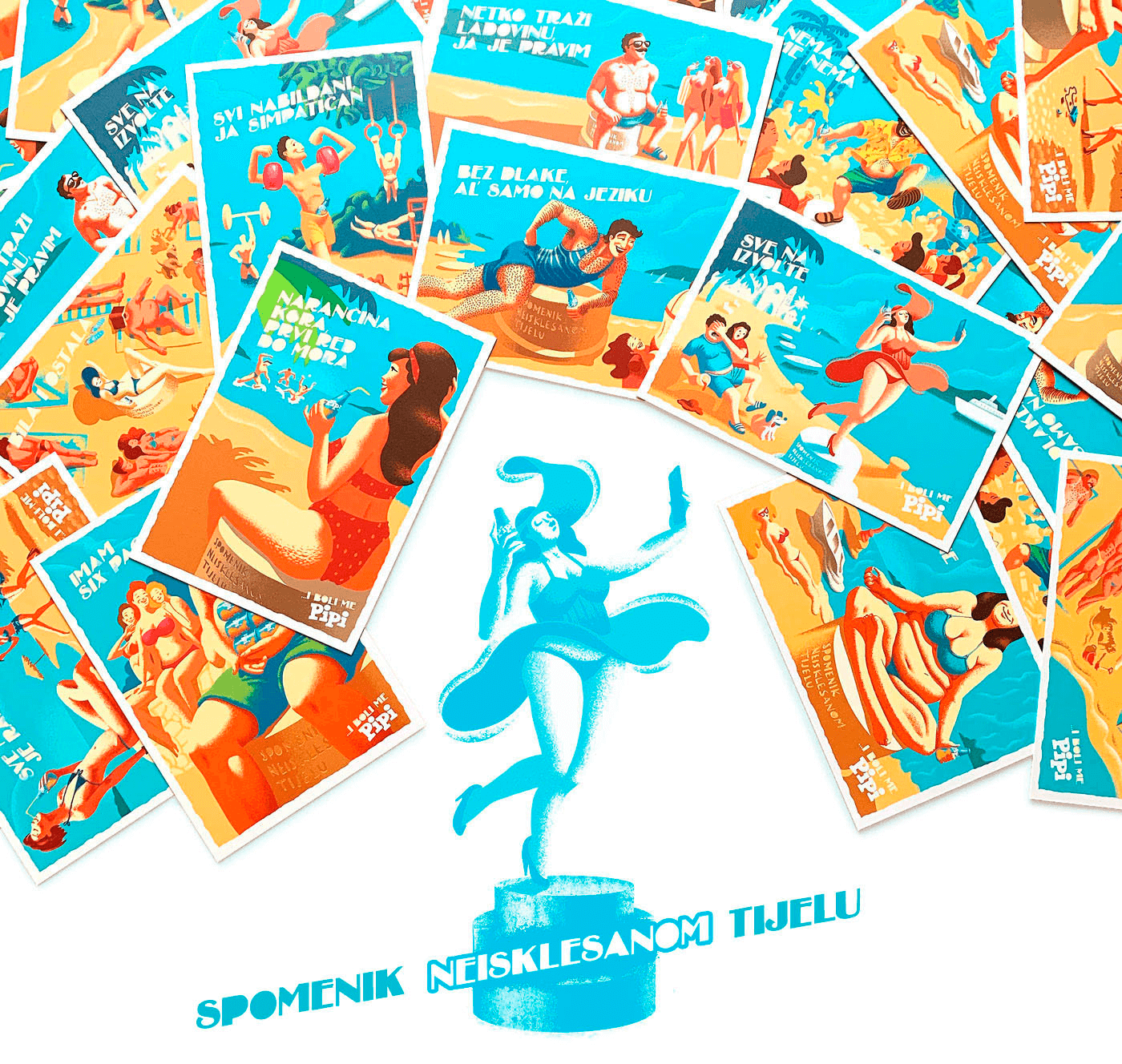 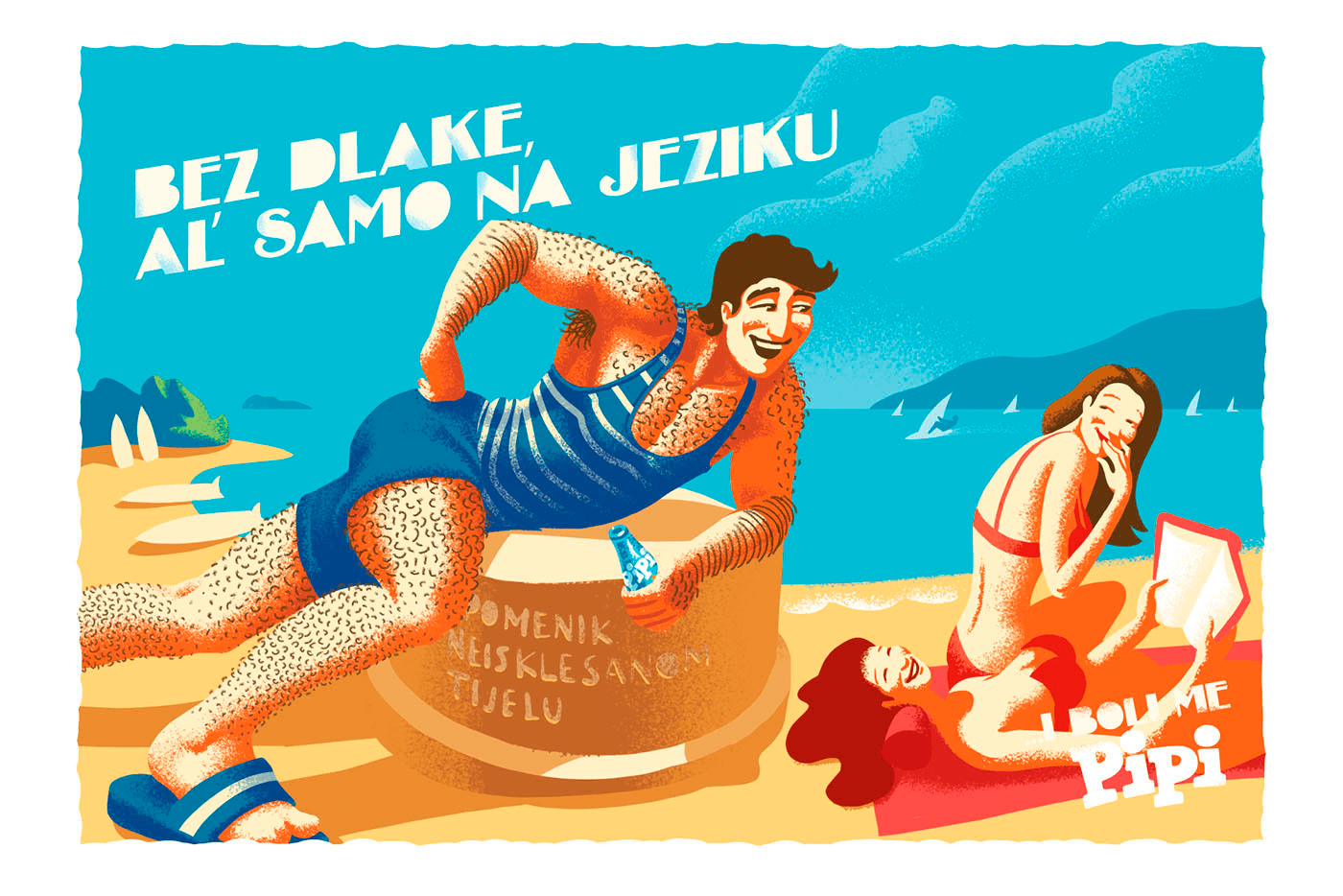 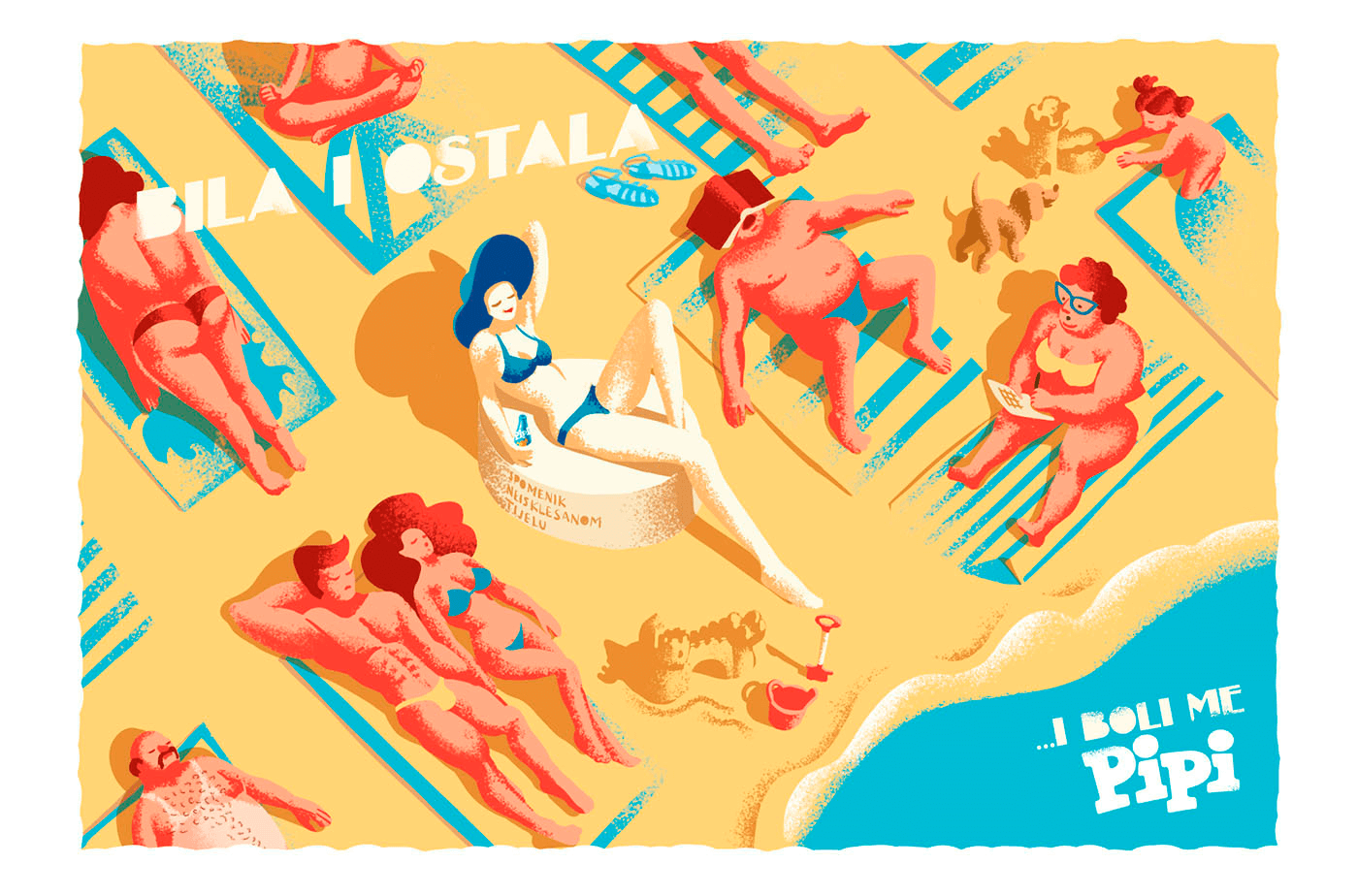