Pan always stands for refreshment, and this time refreshment was really special – Pan will launch world’s first Friday flavoured beer. To find out how Friday tastes like we found Friday and beer lovers in an on-line activation and call them to participate in beer elections we organised. They were offered three great beers and Pan Pilsner, refreshing beer with distinct character won with a landslide. Friday and beer lovers were given special place in the television part of the campaign because it was their effort that now enables all of us to feel like it is the best day of the week on any given day. 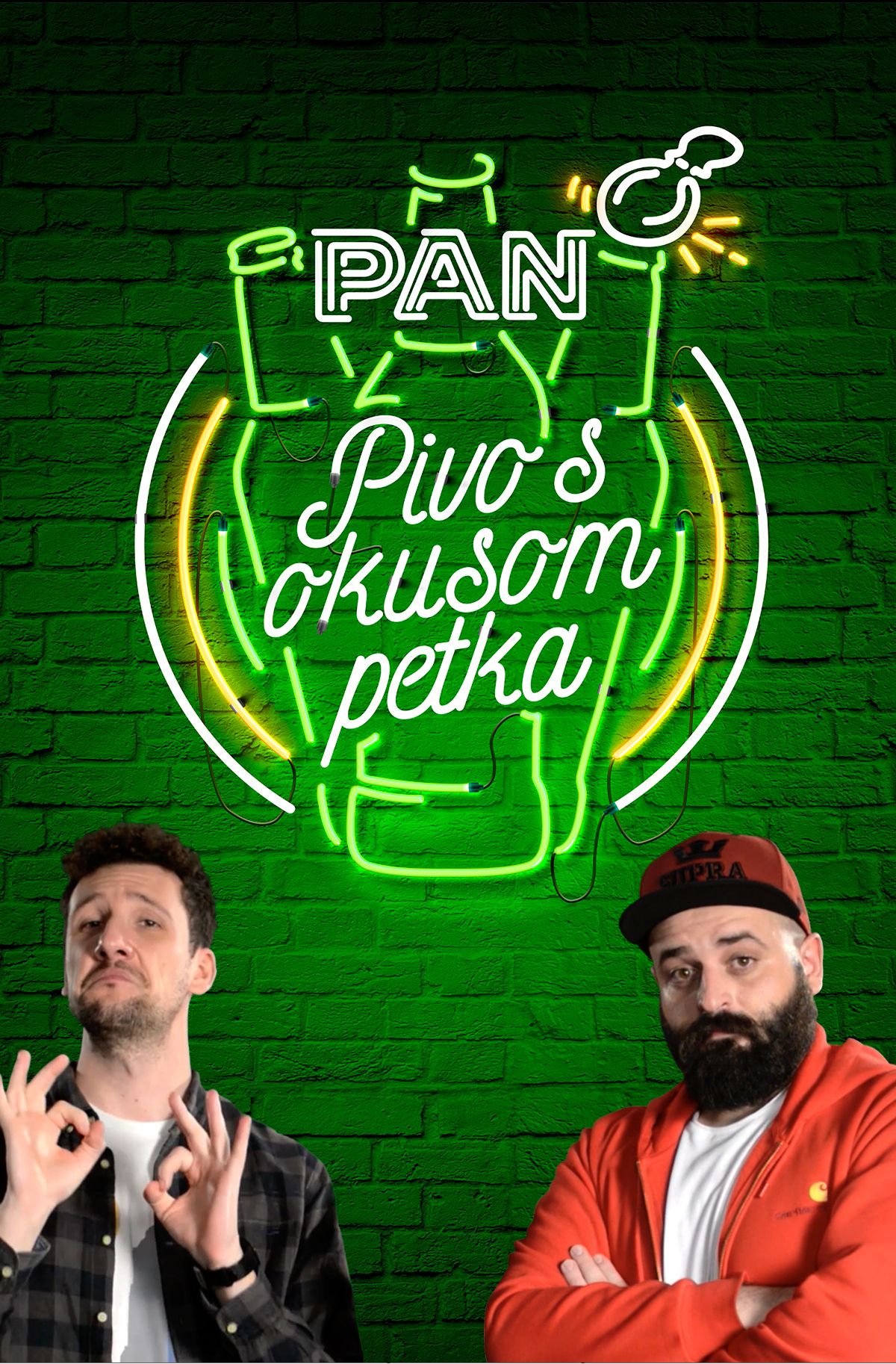 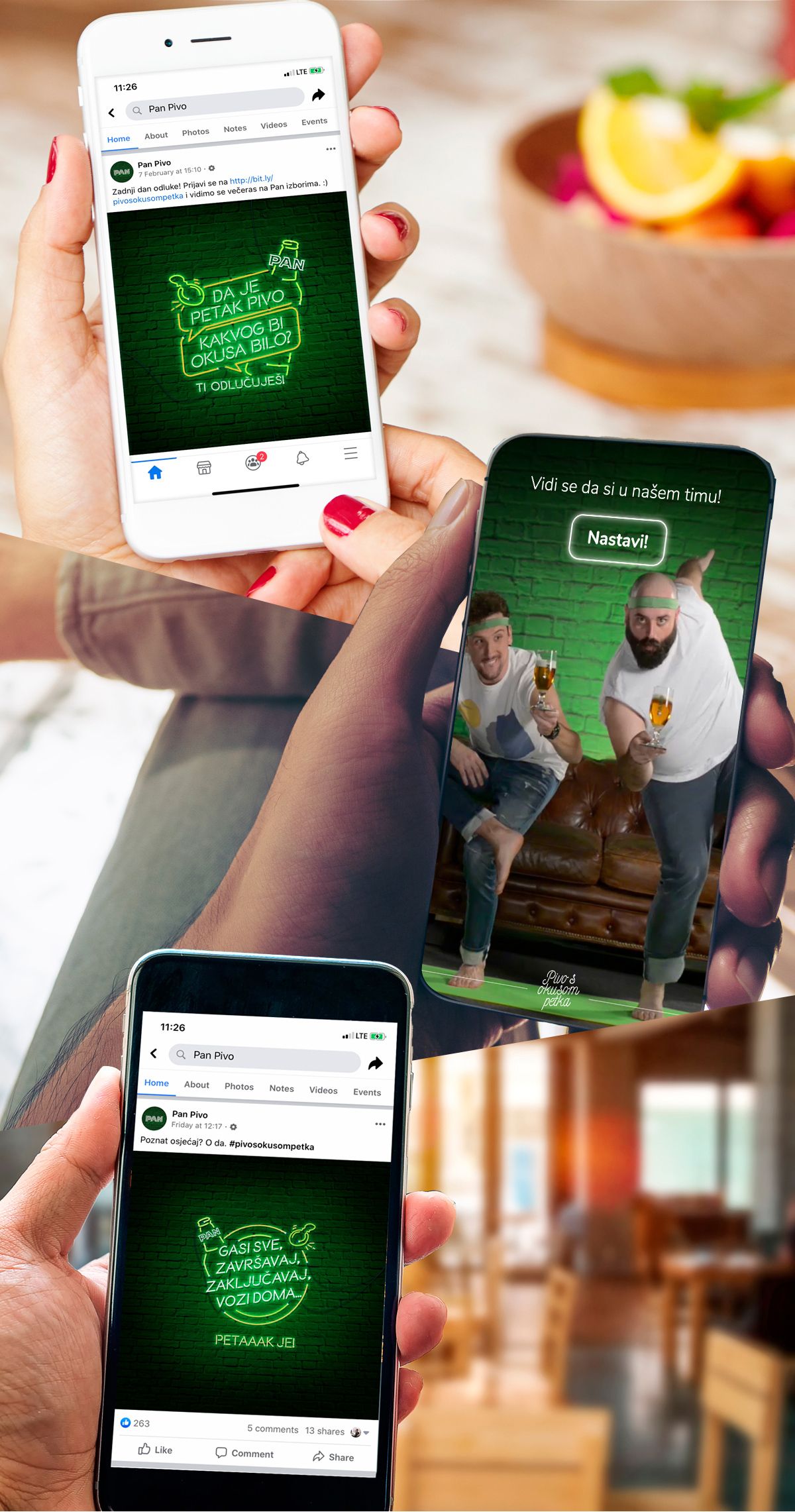 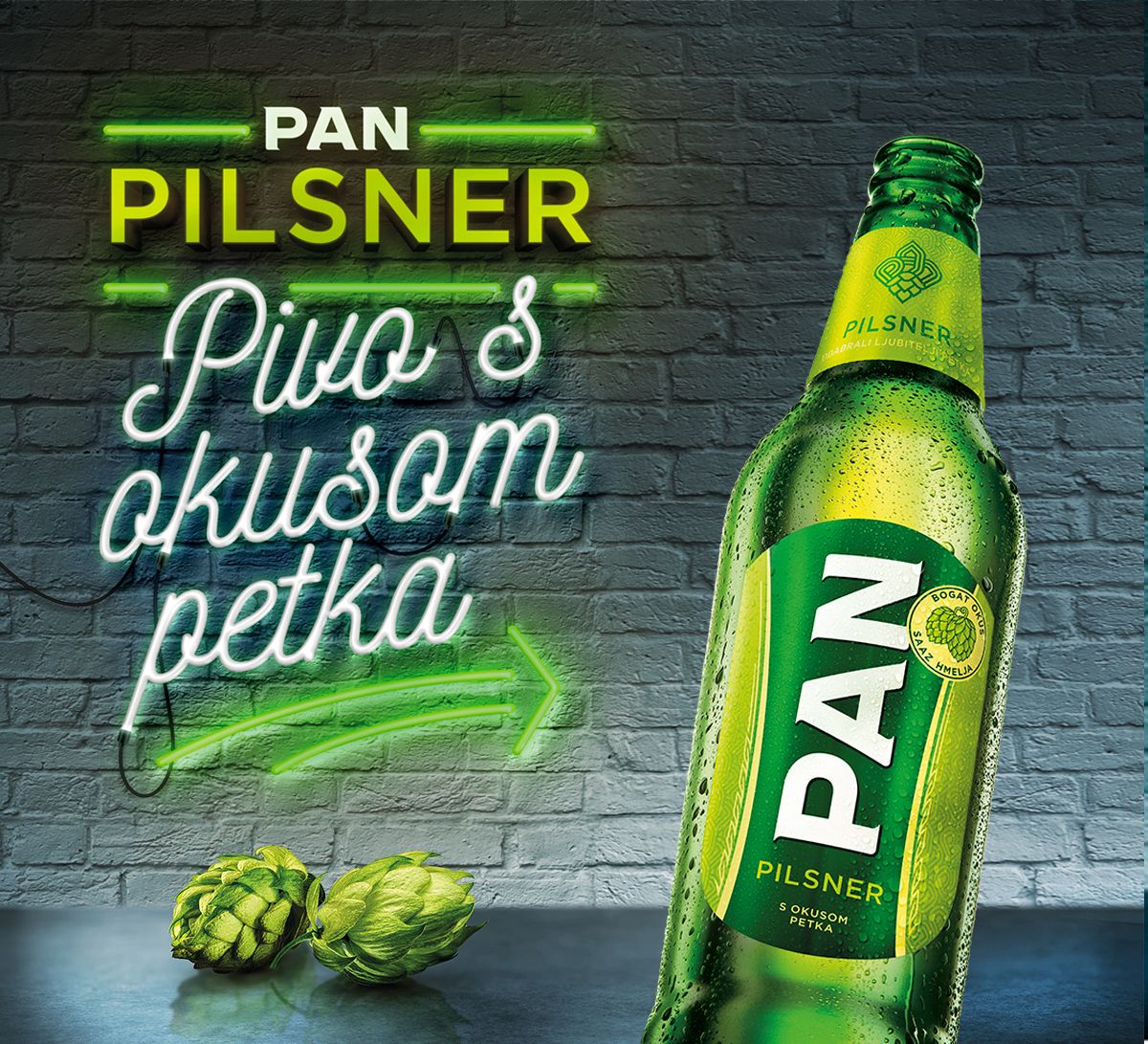