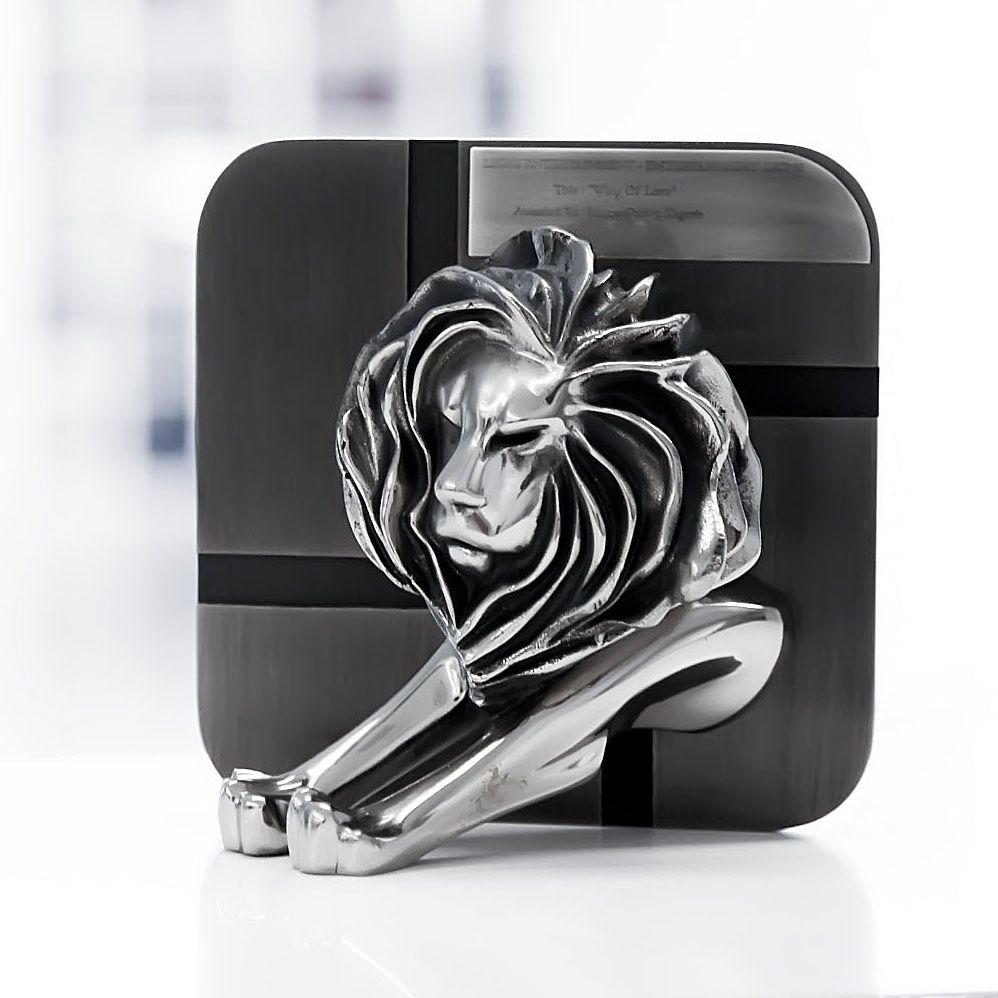 Zagreb based advertising agency Imago Ogilvy and its campaign Wing of Love, which was designed for the most famous Croatian water brand Jana, won the Bronze Lion at the Cannes Lions, the world’s largest festival of creative advertising.

This year’s Cannes festival received more than 43,000 entries from around the world, and when you add that among them are the world’s biggest brands and the world’s largest agencies, makes this success even more incredible.

Imago has thus become the first agency in Croatia that has won a Lion in Cannes.

The story of Malena and Klepetan, which was the foundation of the campaign for Jana, this year had two happy endings: Klepetan returned to Malena, and Jana and Imago have won a major international award.

During the afternoon, Media Marketing managed to obtain statements from the key members of the Imago team that has designed and implemented the campaign.

“Great visions yield great ideas, and great ideas make great works. Campaign with the expecting of Klepetan has grown beyond the scope of classical advertising and became more than just product promotion. Rather than just telling a love story, when a brand enables people not only to feel, but to share love with others, it becomes a great thing. Only such ideas can win Cannes Lions jury members and only such ideas can win the most prestigious award in a competition with the largest advertisers and advertising agencies in the world. What is important to point out, is that Imago and Jana didn’t just work on this campaign. We lived it out. Several months of preparation and nearly a whole month full of anxiety and anticipation, set the stage for the first miracle, when Klepetan returned to his Malena, and now another miracle, when we won the most prestigious award in the world, at the one and only Cannes Lions” said Darko Bosnar, Art & Innovation Director at Imago Ogilvy.

Sarah Prevedan, Account Manager at Imago Ogilvy and project leader underlined:
“Of all the projects that I’ve worked on so far – and each had its own specific nature – this one was the most challenging and completely unpredictable. But when you love and believe in what you do, when you try to do your best, it pays off in the end. The process of creating is what makes me happy and fulfills me, and it’s much more important to me than an award. The team spirit and a shared desire for the project to succeed is what is most important in business, and I believe that in this campaign, this faith and perseverance in us were what led us to this huge success.”

“There are a myriad of excuses you can find why no one from Croatia never won a Lion, but there’s only one way to win it – by making quality, world class works. Award at a festival is never my aim when designing campaigns, but it is always a welcome consequence, and I’m very happy and proud. And finally allow me to shamelessly paraphrase a wise statement: We are not great because we won a Lion in Cannes, we won the Lion in Cannes because we are great,” added Igor Mladinović, chief creative officer at Imago.