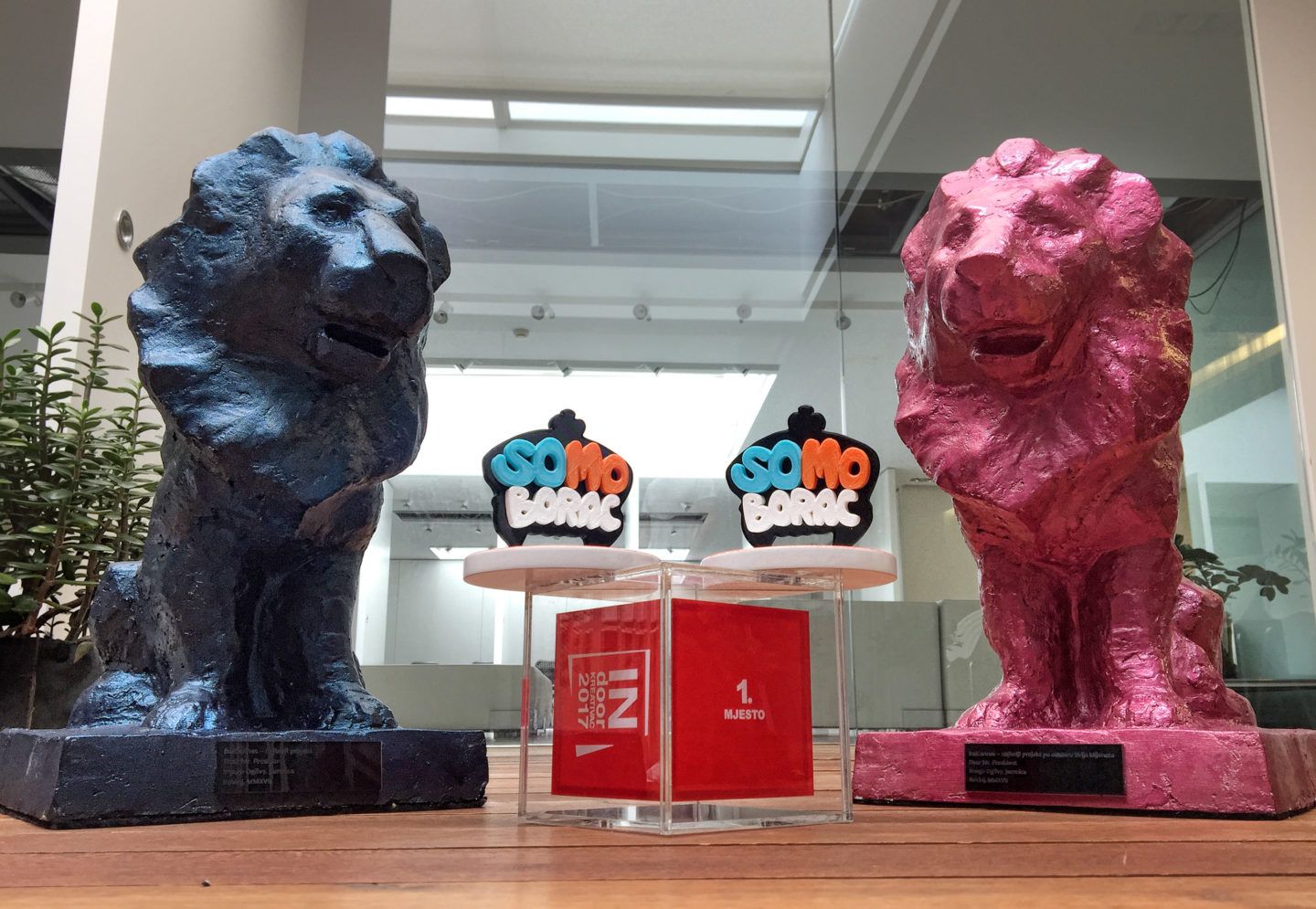 After numerous European, international and national awards, Imago Ogilvy continued its winning streak at this year’s Weekend Media Festival in Rovinj.
The campaign for Jana entitled Dear Mr. President was declared the best project submitted to the Balcannes, and won the award for Best campaign according to the jury of advertisers.

Other awards won by Imago Ogilvy:

As many as 5 projects were selected among individual top 25 lists: