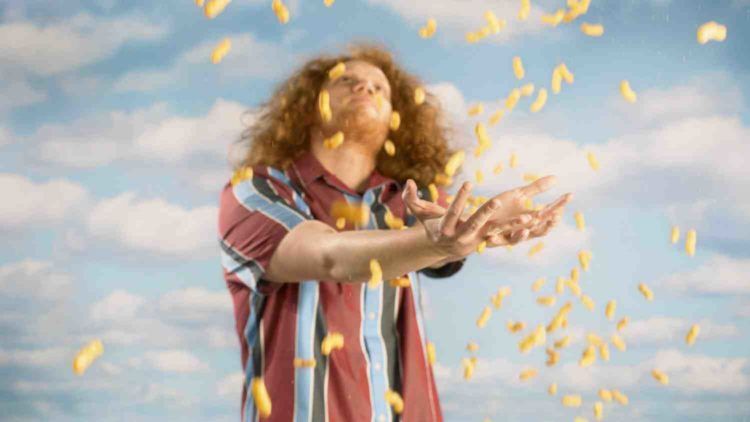 For several years, the Kroki Kroket’s platform has been to break the unpleasant silence with a crunchiness that simply works.

In the new campaign, which is primarily addressed at younger consumers, emphasis is placed on interactivity, which is quite natural to this target group. The idea was to encourage consumers to retype long web addresses made up of a bunch of “crunches”. Properly retyped address gives you super rewards and literally shows that Kroki Kroket’s crunchiness really works.

In order for the campaign to reach its target audience, the agency used the media channel that the target group uses the most. A video clip was made, featuring a delightful song in trap/hip-hop style, in which crunchiness is the leitmotif. The song is performed by Riđi Riđ, the star of the group High5, who has been on the music scene for some time.

“Young people today don’t watch TV. Even when they do, their smartphones are in their hands. That is why we made the ad in the language that these consumers understand, in the format that is interesting to them and invited them to continue doing what they had been doing all along – redirecting them to a place where they can win rewards in an unusual way. And for those who don’t even know that TVs exist, and who are growing in number each day, we did the same thing in the YouTube preroll ad. Brands that want to be heard by young people must change their approach significantly and find new ways to gain attention. In this campaign we have found one such way,” said Darko Bosnar, Creative Director of Imago Ogilvy.

“Kroki Kroket is a traditional brand that needed a modern approach to bring it closer to the younger audience, while retaining its essence. In co-operation with the Imago agency, a fantastic idea with ​​a modern approach was born, using a crunchy web address that really works,” said Sonja Vičević, Brand Manager at Adria Snack Company.