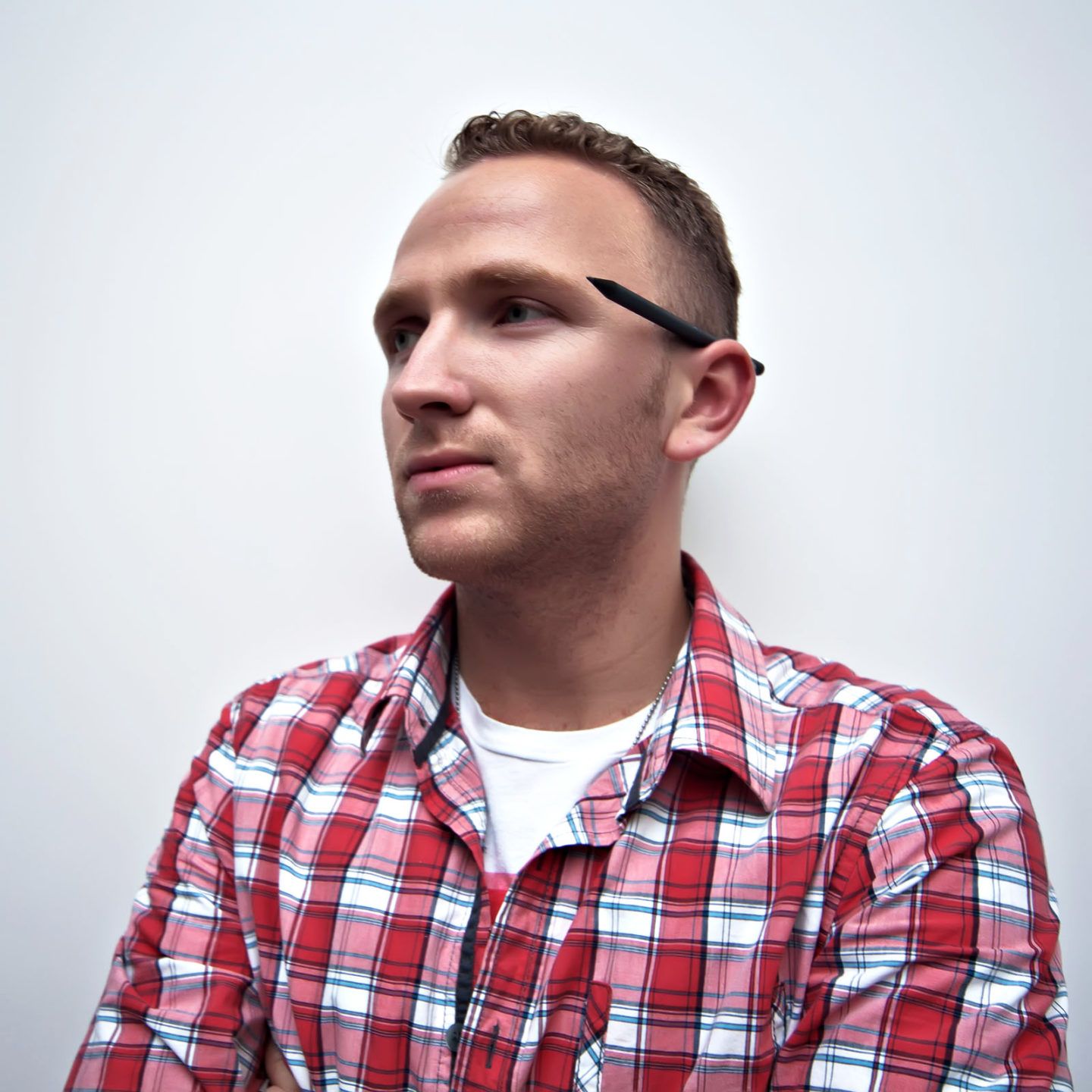 Having started his career as a junior designer at Imago, during the last ten years Darko Bosnar has held numerous positions ranging from designer, Art Director to Innovation Director. Not only did his work leave a mark in the agency, but on advertising in Croatia in general. There are very few awards both in Croatia and abroad that Darko hasn’t won with the very first Cannes Lion in Croatian history probably being the most important one.

“Even earlier Darko has shown through his work that he deserves to hold this position and now his experience has given an additional dimension needed to be the best creative director. Throughout my career I haven’t seen such a creative person with that much energy and devotion to this job. Coupled with an indispensible talent, this has brought Darko where he is now and significantly contributed to Imago being where it is today. In our line of work (too) often you become a creative director by working as a copywriter first, which is why I’m so thrilled that Darko had proved that designers too can be fantastic conceptual thinkers and creative directors. I wish him all the best at his new position and for us to have plenty more great campaigns and renowned awards” – Igor Mladinović, head creative director pointed out.