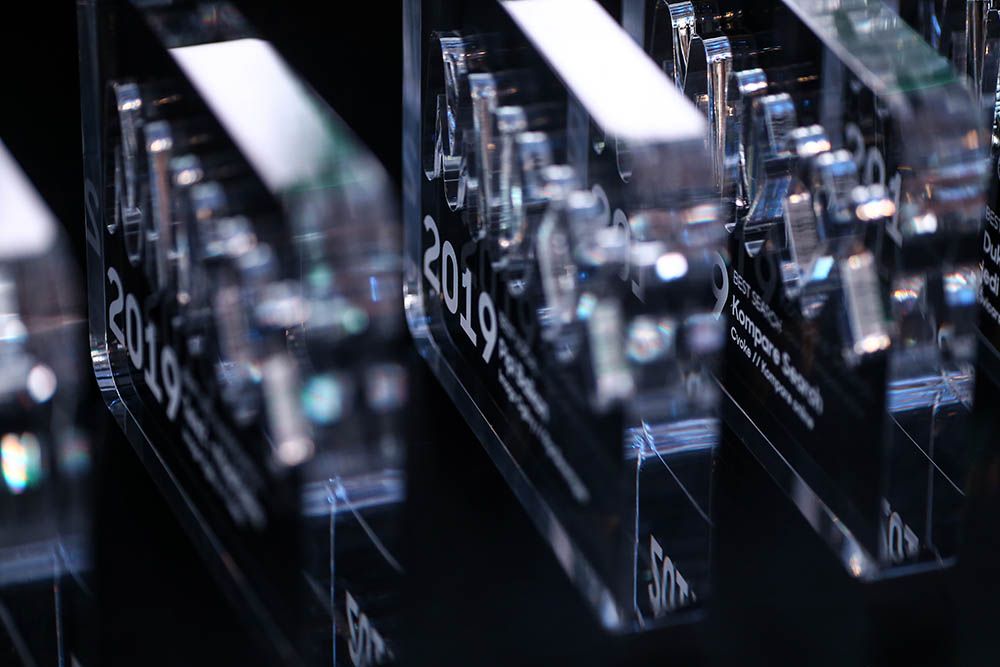 Winners of the Mixx Croatia competition, organized under the IAB international licence, were declared at Days of Communication in Rovinj, The Mixx Awards celebrate the best digital campaigns in Croatia in the previous year.
Criteria that organizers used for selecting the winners were creativity, strategy, performance, and use of media, and the awards were given to companies and campaigns that included all the key factors
The Best in Show Award went to the campaign Boranka – Make the Fire Sites of Dalmatia Green Again, by agency Imago Ogilvy.

Competition organizers confirmed that the number of applicants increased by 5%. In total, 82 entries were received. Entries to the Mixx Croatia competition are a reflection of market trends and investments in owned channels – from websites to mobile apps.
The organizers emphasize that digital content, both in the world and in Croatia, has reached a level that it can independently, but also as part of integrated communication, really make a difference in sales and brand parameters.